A few years back, I was on my way to meet a contractor to pay him for a job he had completed for me.  The contractor lived in some apartments adjacent to this neglected and abandoned laundromat.  The laundromat was severly damaged due to Hurricane Ike and was for sale.   As I looked at this laundromat I wondered what happened to this business?  Why did it close?  Was it ever successful and, if so, what happened?  Would it be possible or smart to revive this business and, if so, would the customers return?  You know the types of questions any entrepreneur will ask themselves when they see a potential opportunity.  However, within a matter of seconds I had quickly talked myself out of this opportunity.  After all, what do I know about the laundry business?   My contractor arrived and I paid him his cash.  I drove away without another thought regarding this abandoned, neglected close laundromat.

A few months later, I had to meet the same contractor again to make another payment on the job.  To my surprise the building was still for sale – boarded up and looking neglected, just like before.  I thought to myself why hasn’t anyone purchased this business?  So I took down the contact information just because my gut was a bit stronger and leaning more towards analyzing this opportunity than before.  I decided to ask my contractor if he knew anything about this business and, if so, what did he know.  Well, this was like opening up pandora’s box because not only did he know the history of the existing business but he also knew the previous owners who eventually ran the business into the ground.  He told me that this business had served the community for many years and that he believe that it still could if someone would take a chance and bring it back to life.

So, I decided to conduct some due diligence.  I went to every laundromat in the nearby area to check out the competition and this is where things got REAL.  The laundromats were deplorable!  I couldn’t believe that they were operating under such neglected conditions.  Many of the laundromats were dirty, had broken equipment,  people loitering outside, no amenities such as WIFI, TV’s, snack machines and laundry baskets.   The most appalling was many didn’t have central air conditioning.  Can you image a laundromat in Houston operating without air condition especially in the summer months?    Well, after my visits to the competition it was pretty clear to me that the people who lived in the community deserved better and I wanted to provide a better overall experience for them.

So, I called that number on the for sale sign and bought the business.  I reached out to vendors, laundromat owners and anyone who had experience in this type of business.  I took on this task and it was bumpy, gritty, hard and costly but my I was so proud when I opened the doors almost 9 months later.  The business was spotless, we had air conditioning, working equipment, TV’s, WiFi, sitting areas, laundry baskets, snacks and drink machines.  Customers gave instant positive feedback.  The business grew over the months as well as positive feedback.  I had many customers tell me stories about when their grandmother’s useed to bring them to this laundry as kids and now they are in their 50’s or how they use to come to wash here decades ago but stopped coming because it was so run down.  These type of stories are priceless.

I enjoy running this laundry because it provides a much needed service with respect and dignity.  I’ve met so many good, hard working class people over these past 9 years.  I even had a chance to watch some of their kids grow and it’s a pleasure to serve them.

The Benefits Of Folding Your Laundry
September 26, 2016 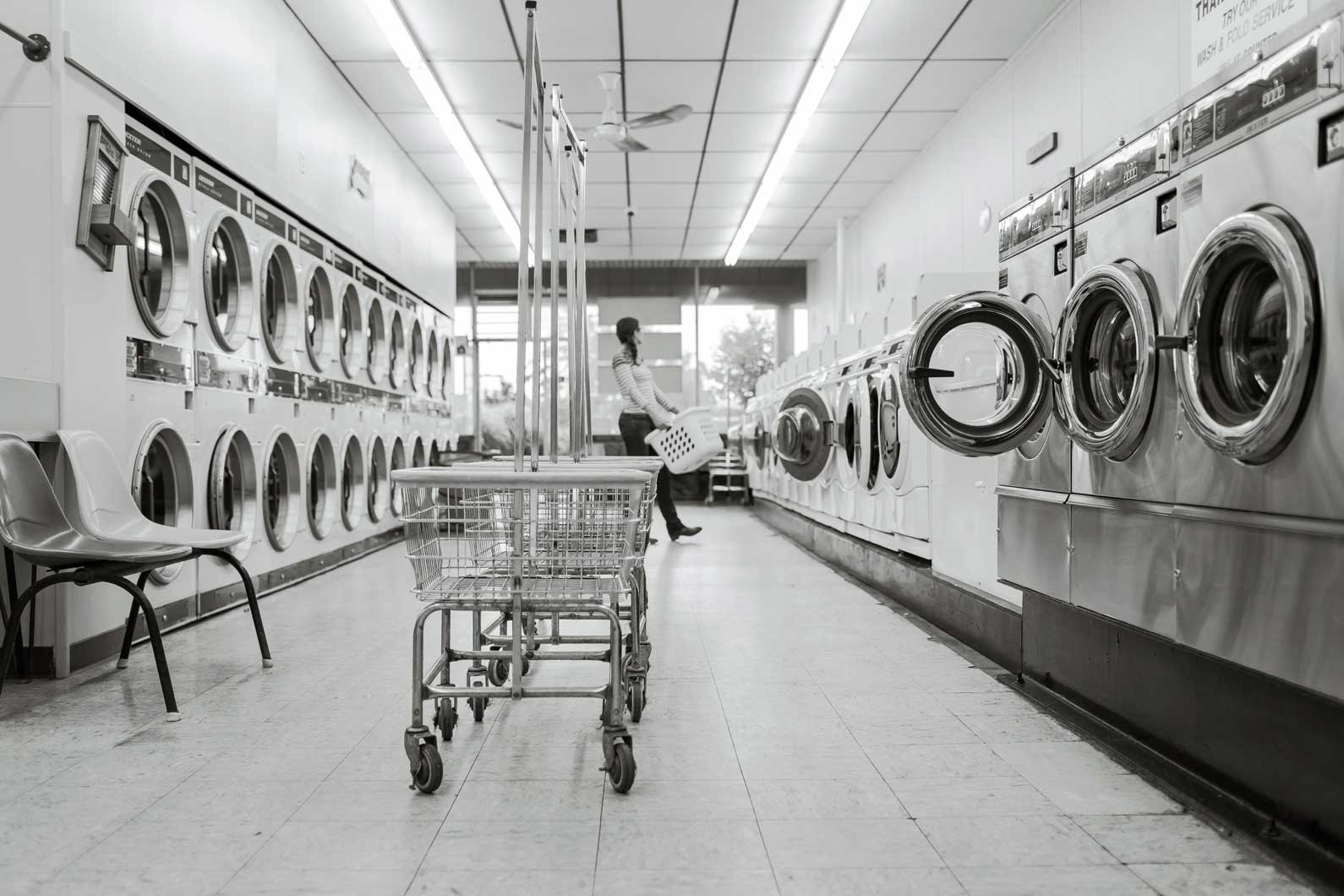